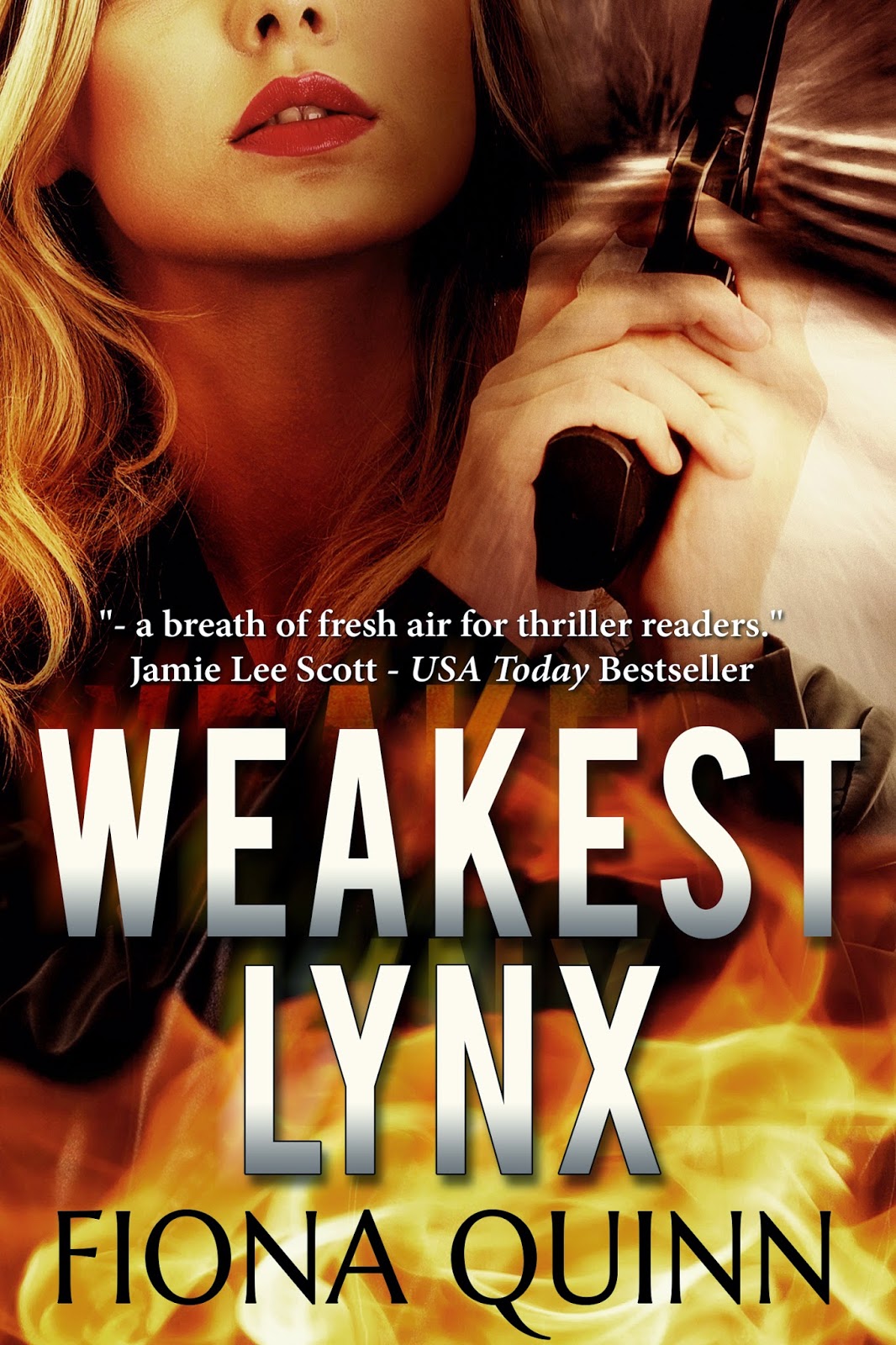 “We believe he attacked six women using the same M.O. He stalked them with love poems, which he’d rewritten in a threatening tone, broke into their homes, sliced their torso with a razor and poured either vinegar or salt on them. He killed them with blunt force to the head, then he disappeared. He has never left any usable clues. No one was able to describe him before.”
“I’m his first mistake.”

Why do you call the police investigator at your murder scene a "homicide detective"?

A HOMICIDE - takes place when one person kills another person. Not all homicides are murders. These words are not synonymous. There are justifiable/non-criminal homicides. These include:

MURDER - is the term used for unjustified homicide. It is a felony. A felony - is a serious crime that would imprison someone for over a year and could potentially lead to the death penalty.

Murder can then be broken down into smaller categories. These categories are based on the circumstance of the murder. Laws about required prison sentencing/punishments are ascribed to the different levels.