He's Not My Type - Type Casting in Your Plotline.

I saw this meme on Facebook;
it made me think about character body types: 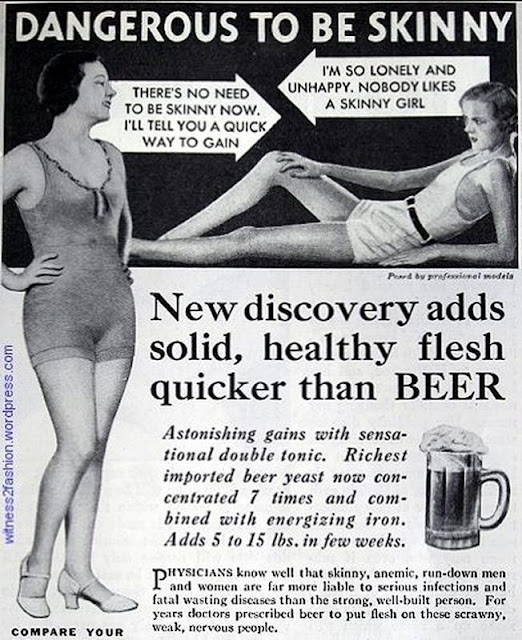 (I don't have and attribution - I did not create this)

People have stereotypes around the static body information you provide to the reader. These stereotypes go back to scientific research done in the 1940s by Sheldon that tried to correlate basic body shapes to

Scientists have tested this theory, and body type is NOT predictive of personality. That doesn’t mean that the stereotype doesn’t persist. When people are asked what they “believe” to be true about each body type, the test subjects felt strongly that the above listed attributions were correct.

As such, writers can use physical description to convey via shorthand qualities that they wish to give to their character. Conversely, it can be used to confound or upend stereotypes to add to the character arc.


Bigger animals in the animal kingdom are usually the dominant.

The same is true for humans (in every culture in which it has been researched).

Tall is good for men. True story, in many countries they are paid more. 2% per inch of height more.

I make my men tall. Six foot five-ish. This may seem extreme, but I come from a family of tall. My 6’2” cousins bemoan how short they are. One of my cousins that I based Honey Honig on is six feet-eight and is a Canadian Mountie. So for me, that’s normal. It’s not normal to most. In my scenarios we could project a bigger salary for Honey. That’s not stereotype, that’s data. So taller male characters can be seen as being more successful.

Women too. If a woman is over 5’8” they tend to make about 15% more than shorter women.

In politics, the taller presidential candidate wins (67% of the time).

On average, stats show that couples are in relationships with a taller male and a shorter female. This is even more significantly true if the female is in a dangerous situation/lives in a dangerous area.

In online dating, the most frequent lie for men is about their height.

HEROINES – okay ladies, taller is seen as better in terms of monies earned and also self-perception as attractive. But is height the go to indicator for female characters?

The most lied about piece on a woman’s online dating profile is her weight. As it turns out, the most researched aspect of a woman is her hip to waist ratio.

That ratio is correlated to female fertility.

BTW, did you know that women tend to pick out the color red to wear on the days she’s ovulating? And so when a man sees a woman in red, he’s kinda thinking procreation, or at least the act that, sans buffer, would lead to procreation. In my personal case, this is not true. I am very pale, and I like to wear red because I think it makes me look healthier. I do not ovulate every day, (TMI?) so don't jump to too many conclusions with that piece of scientific info. However, when you want to make your heroine catch the male eye, it's not the little black dress that will do the job; it's the red one.

Back to the waist:hip ratio.

The waist to hip ration has nothing to do with weight. 100 pounds or 200 pounds the ratio stays the same at .7


Why was I studying this? And what has this got to do with that meme up above?

Cultural differences make a difference. For example, in the United States a hundred years ago (think Renoir paintings) and in many parts of the world today, heavier is perceived as better/higher status. This is true because only families that could afford to eat extra calories would be heavy (also, extra protein and food stability adds to male’s height.) In many Arabic countries, heavier daughters brings status to the fathers. And, nourished daughters are often more fertile (go back to the female hip waist ratio of .7 is also correlated to fertility.)

Why does it matter in character description? Body size makes a difference in reader perceptions. If you want the female to be perceived as a ten, give her a .7 hip to waist ratio.

Stature information is not always reliable or valid, but again, it’s shorthand for a lot of information that could otherwise slow your prose.


These notes taken from a lecture by Dr. Mark Frank.